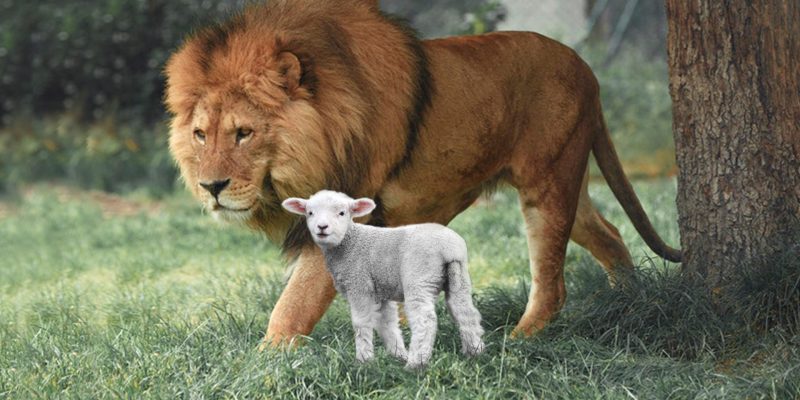 In parts of North America, there is a common phrase related to the month of March which goes, “If March comes in like a lion, it will go out like a lamb.” or the opposite, “If March comes in like a lamb, it will go out like a lion.” This expression refers to the kind of weather March will get. “Like a lion” means that the weather will consist of howling Winter storms, freezing temperatures and tons and tons of snow. “Like a lamb” means the weather will be mild, the snow will melt and the sun will shine. The belief behind the expression is that whatever kind of weather March starts with, it will finish with the opposite.

Now, as any weatherman or Canadian will tell you, March is not nearly that predictable. In Canada, a March day can change from Winter weather to Spring weather in a matter of minutes, and then change back again! Just now, as I’m writing this blog post, I watched the sun disappear and the snow come down with near whiteout intensity. Ten minutes later? The sun is shining again! Try as we might to predict the weather, it just won’t listen to any expressions or proverb we come up with, not matter how clever it is.

While the “lion and lamb” expression is not particularly useful, it doesn’t stop english speakers from saying it to each other right from the end of February to the beginning of April. I even learned it in school! The point is, it’s a good idea to familiarize yourself with a few english expressions and turns-of-phrase, especially related to weather (a common topic of small talk!).

Some of the expressions may not be related to the weather outside, but they are expressions that use weather-related metaphors. Weather is commonly used as a metaphor because it’s so relatable; everybody experiences it!

Here’s a few common english expressions that are weather-related:

So next time someone has a remark about the weather, or any other situation, you just might have a little piece of english “wisdom” for them.

Signup for news and special offers!